The City of Randleman has undergone a few name changes throughout the years. The founding of Dicks Grist Mill in 1800 gave birth to what was originally called Dicks, named for Rick Dicks who owned the mill and who is said to have laid the cornerstone for the city. Later it was named Union Factory; and finally, it was renamed Randleman after John B. Randleman, a mill owner. Oh, yeah, and it’s home to the Petty Museum, too! 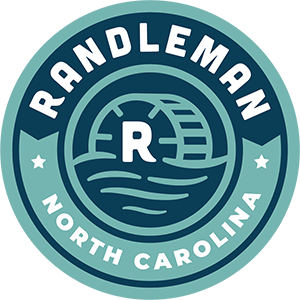 for rates, more info or to schedule a consultation

RANDOLPH LIVING is a freely-distributed community magazine dedicated to the people and businesses that make Randolph County a great place to live, work and play.